Where to eat at the Cannes Film Festival

Food is a national obsession in France so partaking in some fine French cuisine should be a major highlight for any visitor to Cannes. The city is teaming with eateries of all types – from small family-run cafes through to multi Michelin-starred gastronomic experiences. In Cannes, you certainly won't be pushed for choice, and to a lesser extent, on price.

Restaurants and cafes are dotted all around the city, but the highest density can be found in Centre Ville and Le Suquet. The two main strips are along Rue Félix Faure, and in the block formed by Rue Fères Pradignac/Rue de Bateguier. Both areas team with lively venues and also represent your best destination for late-night eats. A small cluster of mainly Italian restaurants can be found at the corner of Rue Hélène Vagliano and Rue Hoche, and for a more traditional experience, there are a multitude of restaurants on the pretty Rue Saint Antoine in Le Suquet. This tight pedestrian street runs up the hill by the old fort, and hosts dozens of small rustic bars and eateries.

Further back into town, you'll find a range of slightly cheaper restaurants by the train station on Rue Jean Jaurès, but the quality can be variable. Outside of Centre Ville, restaurants are predominantly the domain of locals and as such, are often cheaper than those in the Ring. But it depends on whether you want the walk.

Add a restaurant to our guide > (Coming Soon) 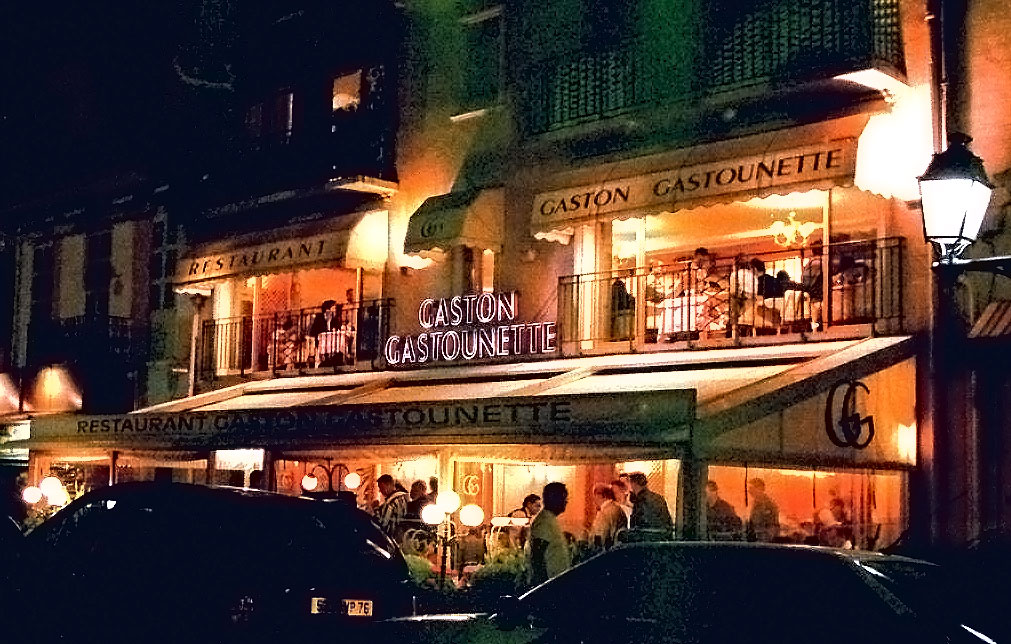 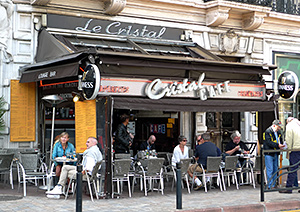 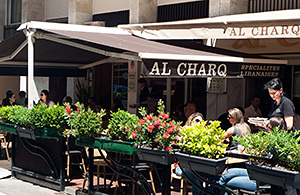 Get The Book, Free Shipping

The only guide to the Cannes Film Festival you’ll ever need!

Available as a handy travel-sized paperback book and in all leading ebook formats.

The Book  |  Cannes 2020  |  Festival Guide  |  Travel & Lodging  |  Cannes Restaurants  |  Other Books & Apps
About Us  |  Contact Us  |  Terms of Use  |  Privacy Policy  |  Sundance Guide
© 2020 Cinemagine Media Limited
This site is not affiliated with the Festival de Cannes. Use of this Site signifies your agreement to accept cookies.