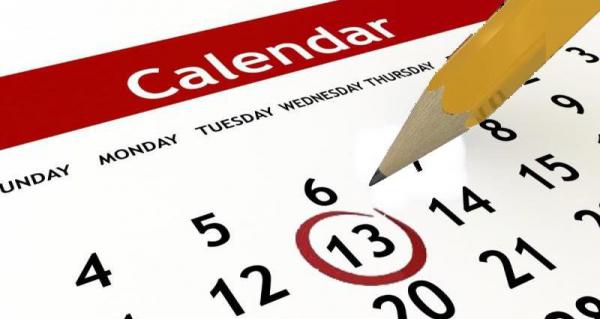 *** Note that the 2020 Cannes Film Festival has been effectively cancelled due to the COVID-19 crisis. The only event confirmed to go ahead at present is the virtual Marché du Film, from 22-26 June 2020 ***

The 2020 Cannes Film Festival will run 12 - 23 May. As with last year, this breaks with tradition by starting the festival on a Tuesday and finishing on a Saturday (previously it was Wed-Sun).

Ahead of the festival there are a raft of deadlines for film submissions and accreditation. For the 2020 festival, the deadlines are: