Essential tools and reading for your trip to Cannes

There are a great range of books and apps to give you more information about the festival and help make your visit to the Cannes Film Festival easier and fun.

* You may need to disable your ad blocker to see some content on this page.

The Ultimate Guide to the Cannes Film Festival

Over 300 pages of essential Cannes info. Available as a handy travel-sized paperback and in all leading ebook formats. 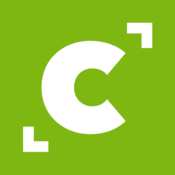 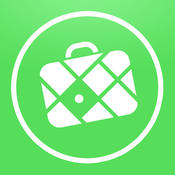 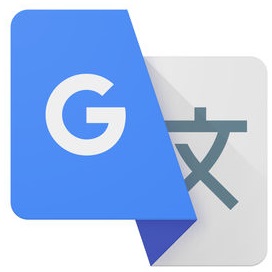 Translate text and speech in many languages, including French. Includes offline translation and OCR for text in images.
Download:  iOS | Android 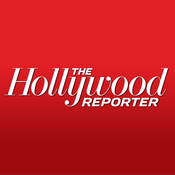 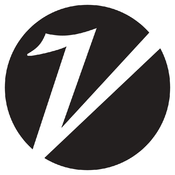 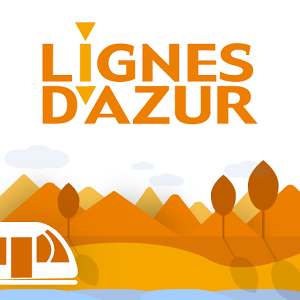 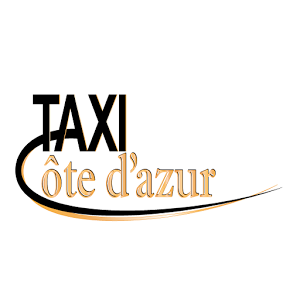 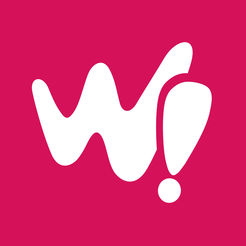 Parking app used by the City of Cannes. Locate and pay for parking.
Download:  iOS | Android 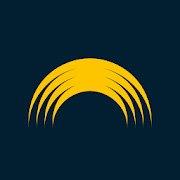 If you know of another books or app which is great for the Cannes Film Festival, please let us know.