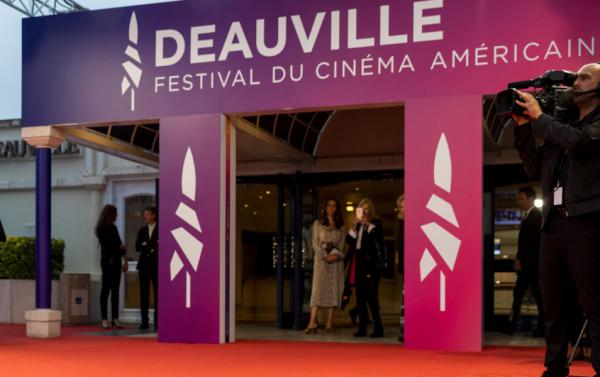 When the Festival de Cannes announced the line-up for the cancelled 2020 event, it was mentioned that they expected some of the films to be shown at other festivals later in the year. It has now been announced that the Deauville Film Festival will present nine of the 2020 Cannes official selection.

Despite Deauville being a festival of US films in France (indeed, its official name is the Deauville American Film Festival), the nine films selected are almost entirely French-language. The exception being Peninsula, from South Korea.

The 2020 Cannes Official Selection at Deauville