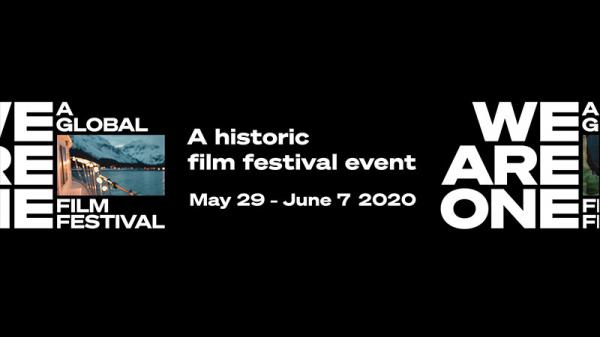 With their 2020 events mostly cancelled, 21 of the world's top film festivals have joined forced for a special online event - We Are One, A Global Film Festival.

The 10 day event runs 29 May - 7 June on a dedicated YouTube channel, screening a range of features, shorts, and panel discussions, curated by each of the festival teams. Films will run on a specific schedule, so to catch them, you'll need to tune in at the appropriate time. Some films will also be available for on-demand viewing afterwards.

Each festival has submitted a selection of films from what would otherwise have been in their 2020 line-up. The full list and screening schedule is available at the official We Are One website. In addition to some great shorts and features, keep an eye out for the various panel events with high-profile filmmakers including Francis Ford Coppola, Steven Soderbergh, Jackie Chan, Alejandro Iñárritu, and more.

All screenings are free, however donations are encouraged, with proceeds going to a range of COVID-19 charities.