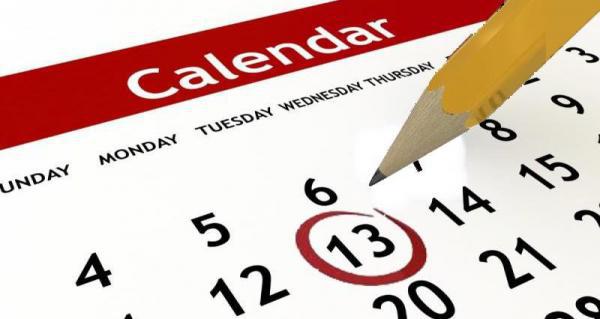 Ahead of the festival there are a raft of deadlines for film submissions and accreditation. For the 2019 festival, the deadlines are:

Note that as with previous years, the Festival de Cannes will levy a 20€ (+VAT) 'environmental' fee for all accreditations. This is in addition to any fees which are already payable for the chosen accreditation type.