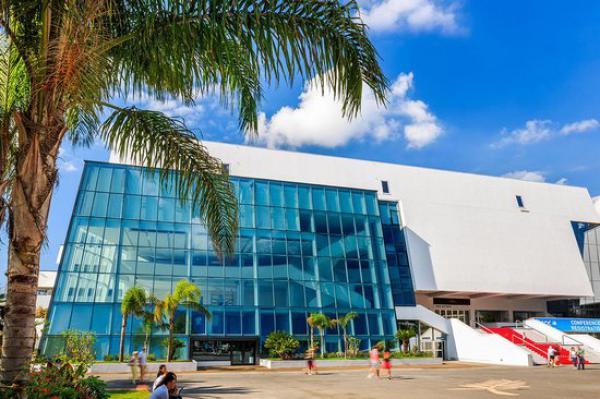 Thanks to COVID, the 2020 Cannes Film Festival proper may have been a bust, but that hasn't stopped the Festival de Cannes from seeking alternative ways of getting this year's official selection in front of audiences.

Following a flurry of announcements that subsets of the official selection would be screened at other events, including Deauville, San Sebastien, and the Lumiere Film Festival in Lyon, the Festival has also unveiled plans for a hometown mini-Cannes for October. Dubbed the "2020 Special Cannes", the event will run from 27-29 October in the Theatre Lumiere at the Palais des Festivals.

Screenings will showcase four features from the official selection, plus all of the Competition shorts and Cinefondation films. A specially-convened jury will also be on hand to bestow the normal awards in the two short film categories. The members of the jury will be announced in the next few weeks.

The feature films to be screened are: