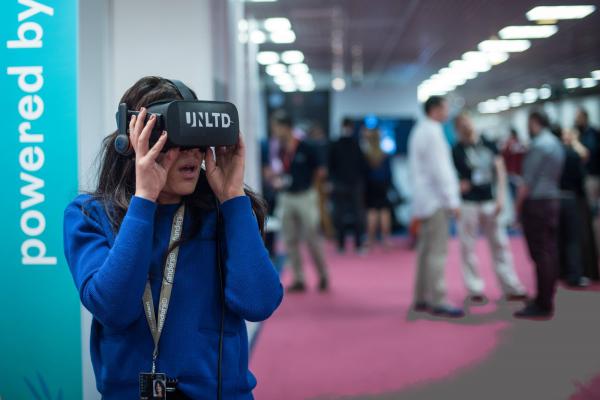 New for 2019 is Cannes XR, a marketplace for makers of cross-reality entertainment content (i.e. "X-Reality"). Cannes XR is an official part of the Marché du Film and runs for six days during that event. The Festival says Cannes XR will "... offer a multitude of networking, financing, and distribution opportunities for XR entertainment industry players."

Given that the Festival de Cannes has included an emerging technologies program since 2014 in the form of NEXT, it's curious that they feel there is a need to treat XR content separately. Supposedly Cannes XR and NEXT will live alongside each other, with the latter focusing mainly on presentations and showcases which run for the duration of the festival.

Our predication is this split will be short-lived, as despite the initial hype, VR has largely failed to produce any mainstream traction. XR content may or may not fare better, but is unlikely to need to be separated from other emerging technologies which content producers are experimenting with.